“All You See Is Blood”: Life at a Death Camp Where Assad Has Slaughtered Thousands

(Vox) – Beatings. Starvation. Rape. And then death, administered quickly and with sickening efficiency. Those are the hallmarks of Saydnaya Prison, a facility just outside of Damascus that the Assad regime has turned into a death camp. Many of the inmates are civilian dissidents, and they are mostly killed not long after their arrival. As detailed in Amnesty International’s newest report from Syria, “Human Slaughterhouse: Mass Hangings and Extermination at Saydnaya Prison,” between 5,000 and 13,000 people have been executed there since the civil war began in 2011. 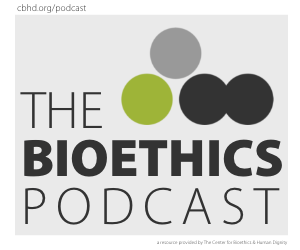