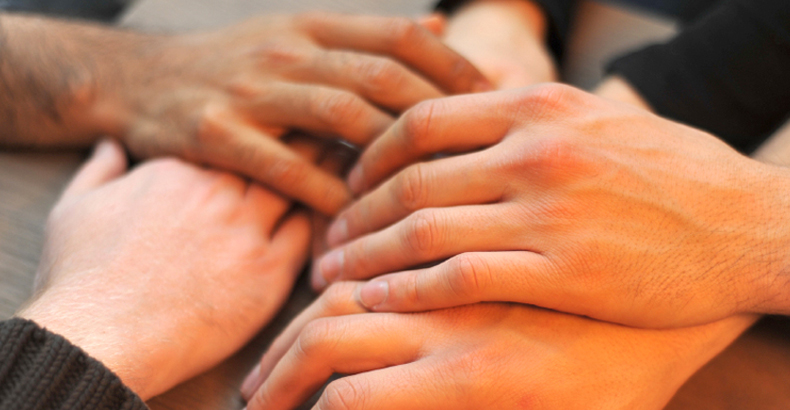 U.N. Experts Find That War Crimes Have Been Committed in Ukraine.

(New York Times) – Russian soldiers have raped and tortured children in Ukraine, a United Nations-appointed panel of independent legal experts said in a damning statement on Friday that concluded war crimes had been committed in the conflict. A three-person … Read More

(MIT Technology Review) – Of the many people who have had covid, about one in five develop chronic symptoms. The term “long covid”—credited to Elisa Perego, a University College London archeologist who used it in a tweet—refers to a condition, … Read More

(Ars Technica) – “All relevant stakeholders have recognized that the threat of trafficking in human beings is high and imminent,” EU’s human trafficking plan states. Since women and children represent the majority of refugees fleeing, the plan says they are … Read More

Pandemic Homeless Hotels Close, Sending Some Back to Streets

(Associated Press) – As Charlie Gilmore collected his belongings Friday to leave the Denver hotel that had been a home to him and 137 other previously homeless people during the pandemic, he pondered where he would spend the night. The … Read More

(Wall Street Journal) – Ukrainian police investigators and war-crimes prosecutors began exhuming hundreds of bodies Friday from a mass grave site in the recently recaptured city of Izyum, some of which they said showed signs of torture. Digging with shovels, … Read More

(ProPublica) – Phony job ads lure them into working in Cambodia, Laos and Myanmar, where Chinese criminal syndicates have set up cyberfraud operations, according to interviews with human rights advocates, law enforcement personnel, rescuers and a dozen victims of this … Read More

Forehead Thermometer Readings May Not Be as Accurate for Black Patients, Study Finds

(New York Times) – When a prominent woman in China’s #MeToo movement took on a powerful man in court, it was the accused, not the accuser, who was held up as the victim. When several women were savagely beaten by … Read More

At a Remote Mental Health Facility, a Culture of Cruelty Persists Despite Decades of Warnings

(ProPublica) – At least 26 Choate employees have been arrested on felony charges over the past decade, according to reporting published today by Capitol News Illinois, Lee Enterprises and ProPublica. Of those, the local state’s attorney has filed charges against … Read More 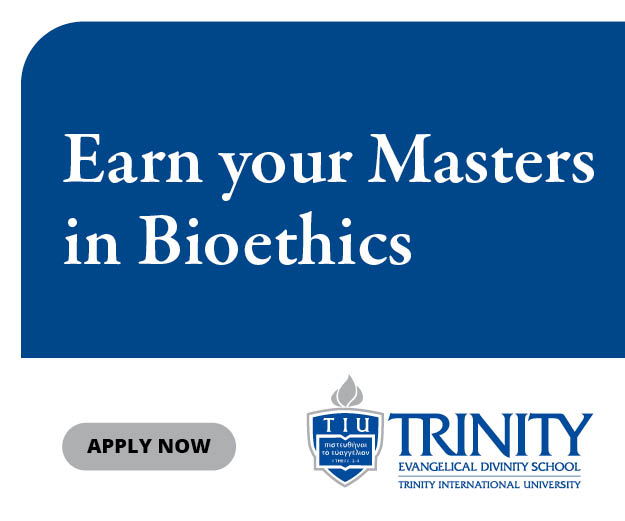