(The Conversation) – In 2014, over 32,000 people were killed in car crashes in the U.S. In 2012, more than two million Americans visited the emergency room as a result of car crashes. And an estimated 94 percent of the crashes that cause these injuries and fatalities are attributable to human choice or error. These are sobering statistics. And because human behavior is at the heart of them, they raise an interesting question: Once we can take people out of the equation, could driving your own car become as socially frowned on as other risky habits, like smoking? 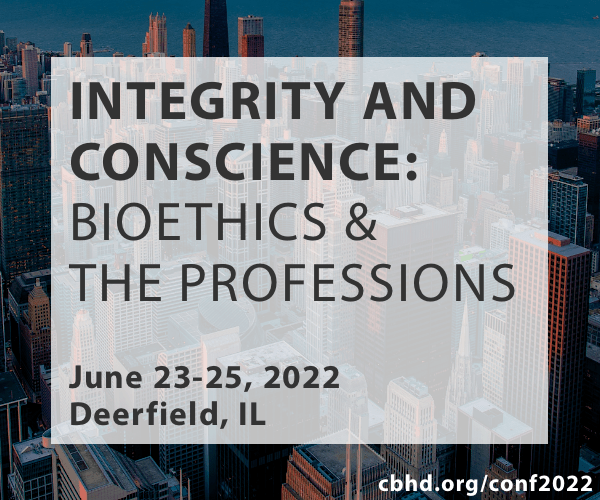